Yoga nidra is a state in which the body is completely relaxed, and the practitioner becomes systematically and increasingly aware of the 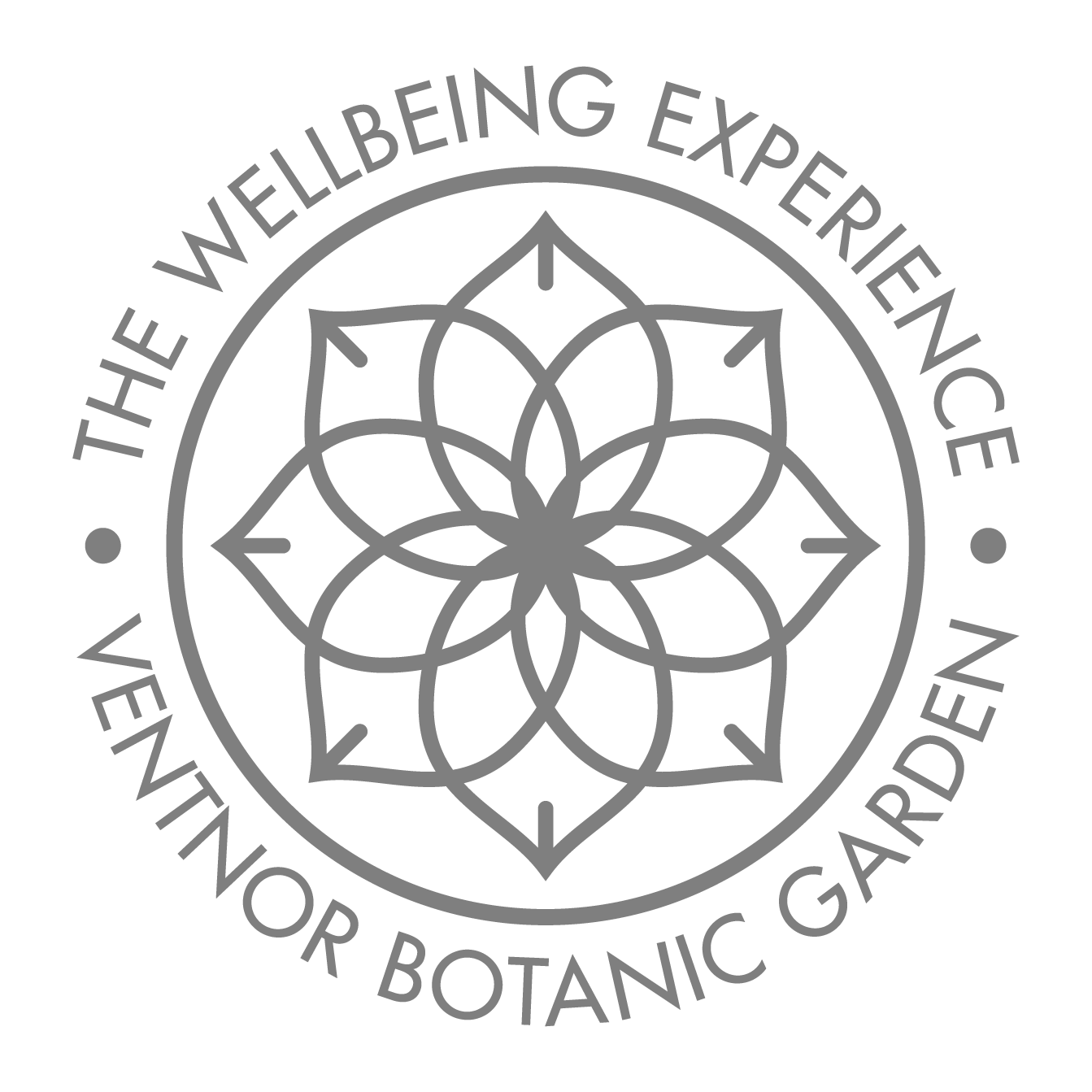 Yoga nidra is a state in which the body is completely relaxed, and the practitioner becomes systematically and increasingly aware of the inner world by following a set of verbal instructions. This state of consciousness is different from meditation, in which concentration on a single focus is required. In yoga nidra the practitioner remains in a state of light withdrawal of the 5 senses (pratyahara) with four senses internalised, that is, withdrawn, and only hearing still connects to any instructions given.The goals of both yogic paths, yoga nidra and meditation are the same, a state of meditative consciousness called samadhi.

It is among the deepest possible states of relaxation while still maintaining full consciousness. In lucid dreaming, one is only, or mainly, cognizant of the dream environment, and has little or no awareness of one’s actual environment.

Yoga nidra results in conscious awareness of the deep sleep state, which is called prajna in the Mandukya Upanishad.

Our monthly schedule of Wellbeing classes at Ventnor Botanic Garden is designed to help you feel better in mind, body and soul. We host weekly sessions for physical movement, including a number different yoga classes including Ashtanga, Bihar, British Wheel, Hatha and Nidra. In addition to yoga, we also offer classes in Tai Chi, Pilates and Qigong.