Although we know about the plants which are brought into the Garden, we know very much less about creatures which might be hitching a lift, transported on balls of soil roots. That is the means by which as ant, Tapinoma ibericum,  native to southern Spain and Portugal, was accidentally brought into the Garden. It has become well established but we would not have known if it wasn’t for a visiting myrmecologist, Phil Attewell, holidaying on the Island. He recognised the ant as something different. Indeed, it has proved to be the first record outside of Iberia. The ants have set up home in the Garden, favoured by the mild, almost frost-free microclimate. Phil has subsequently determined an ant he collected in the car park as Hypoponera eduardi, another first for Britain and another Mediterranean ant surviving outdoors in our climate. 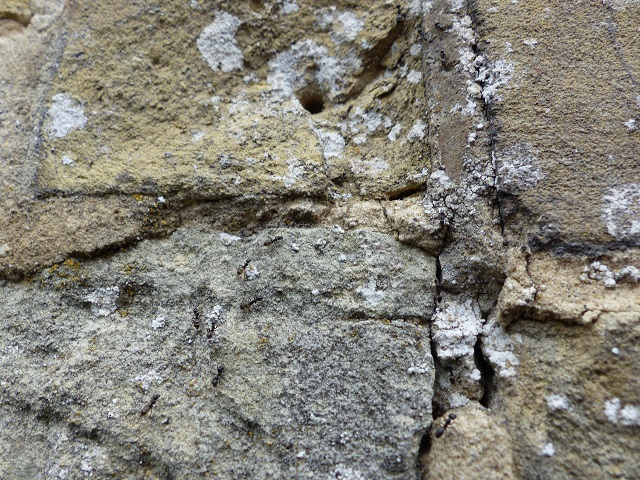