“Botanic Gardens are becoming increasingly relevant in the face of the climate emergency. So how we garden, how we practice plant conservation, and how we operate are becoming as important as the plants themselves.”

Here, we take a look at the Ventnor Method, a practice developed at Ventnor Botanic Garden. This method can be deployed in any climate, garden or setting around the world. Presenting a garden using the Ventnor Method allows ecosystems to develop above and below the ground in a way that encourages wildlife, reduces the gardener’s work, saves water and improves plant survival rates. 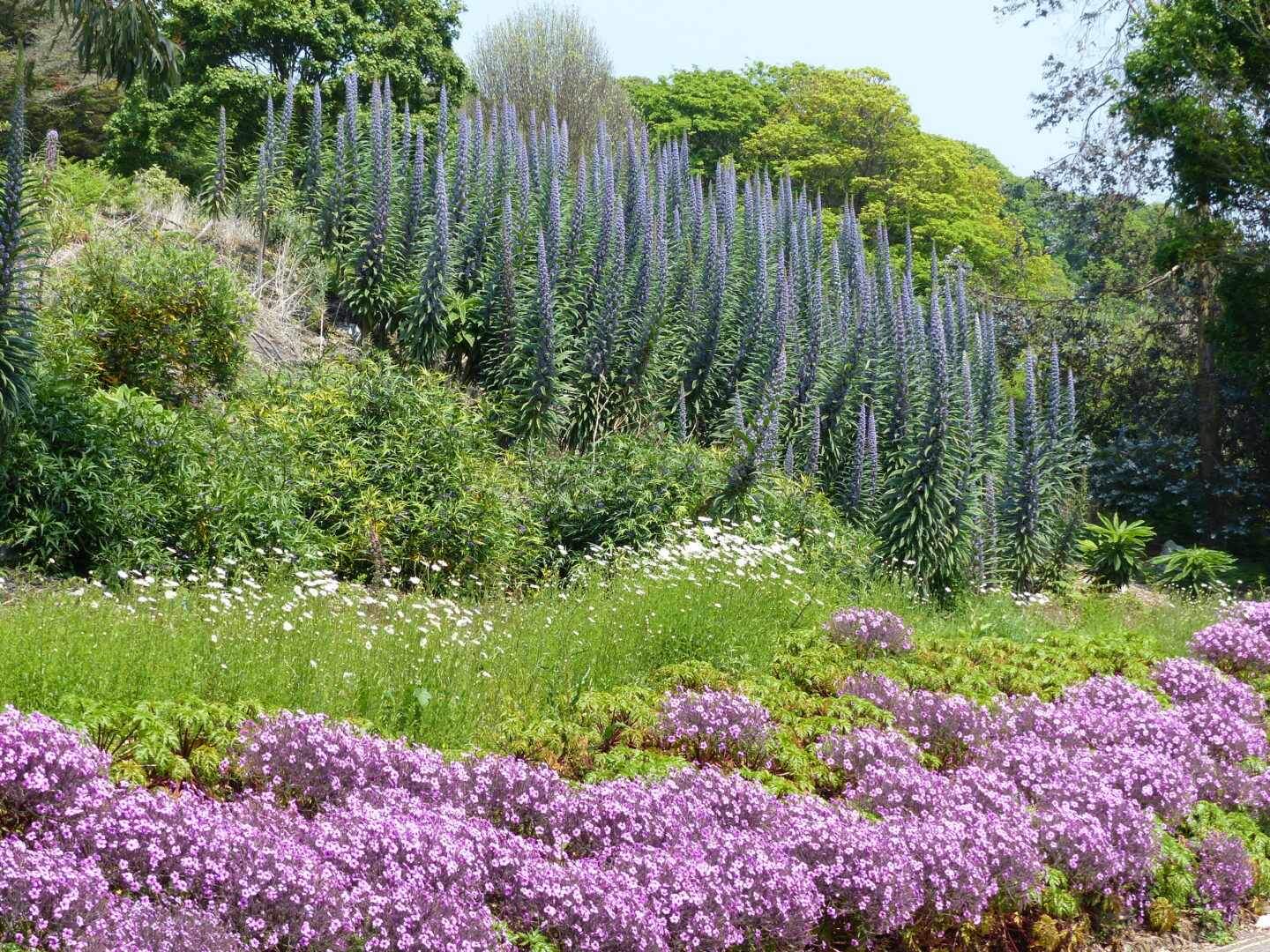 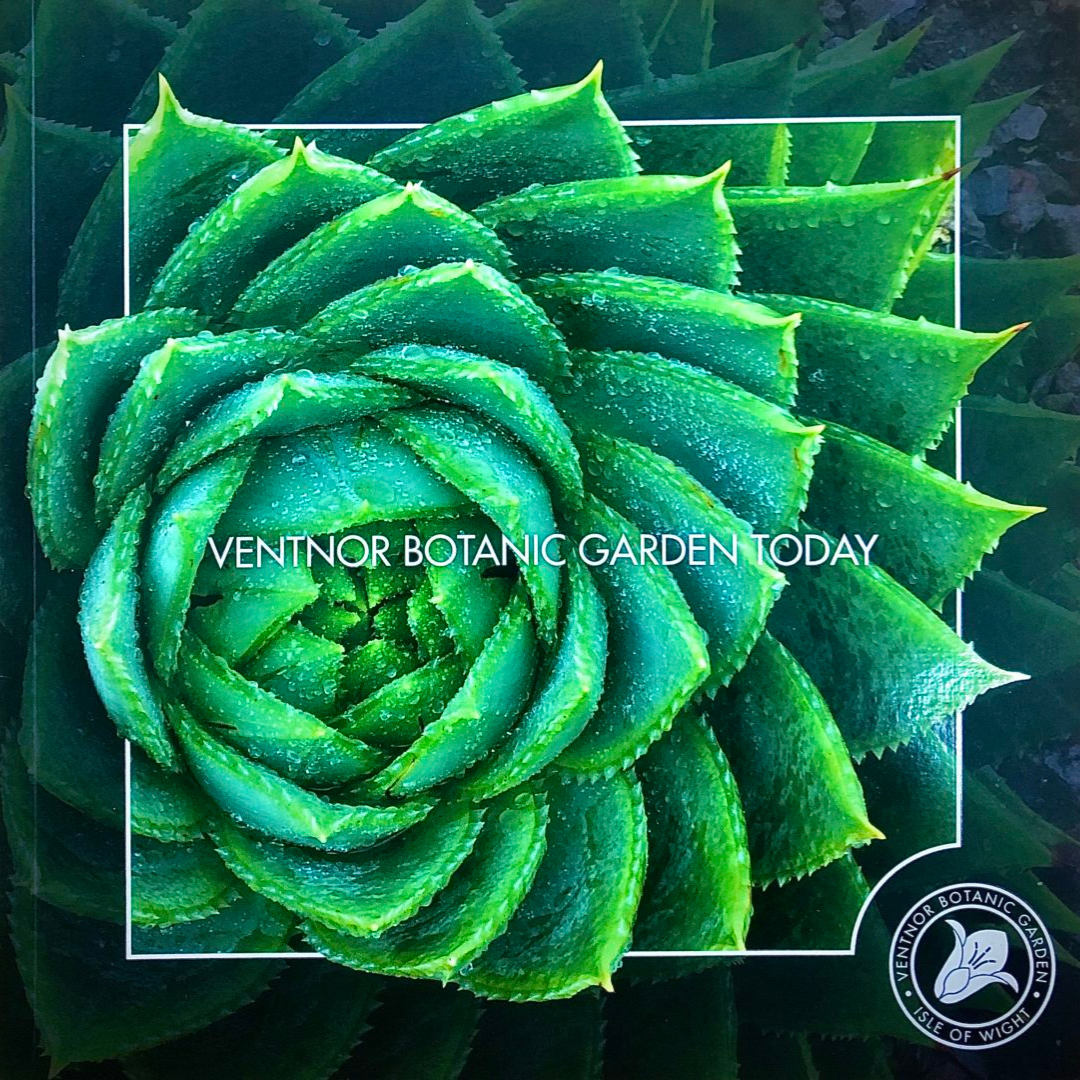 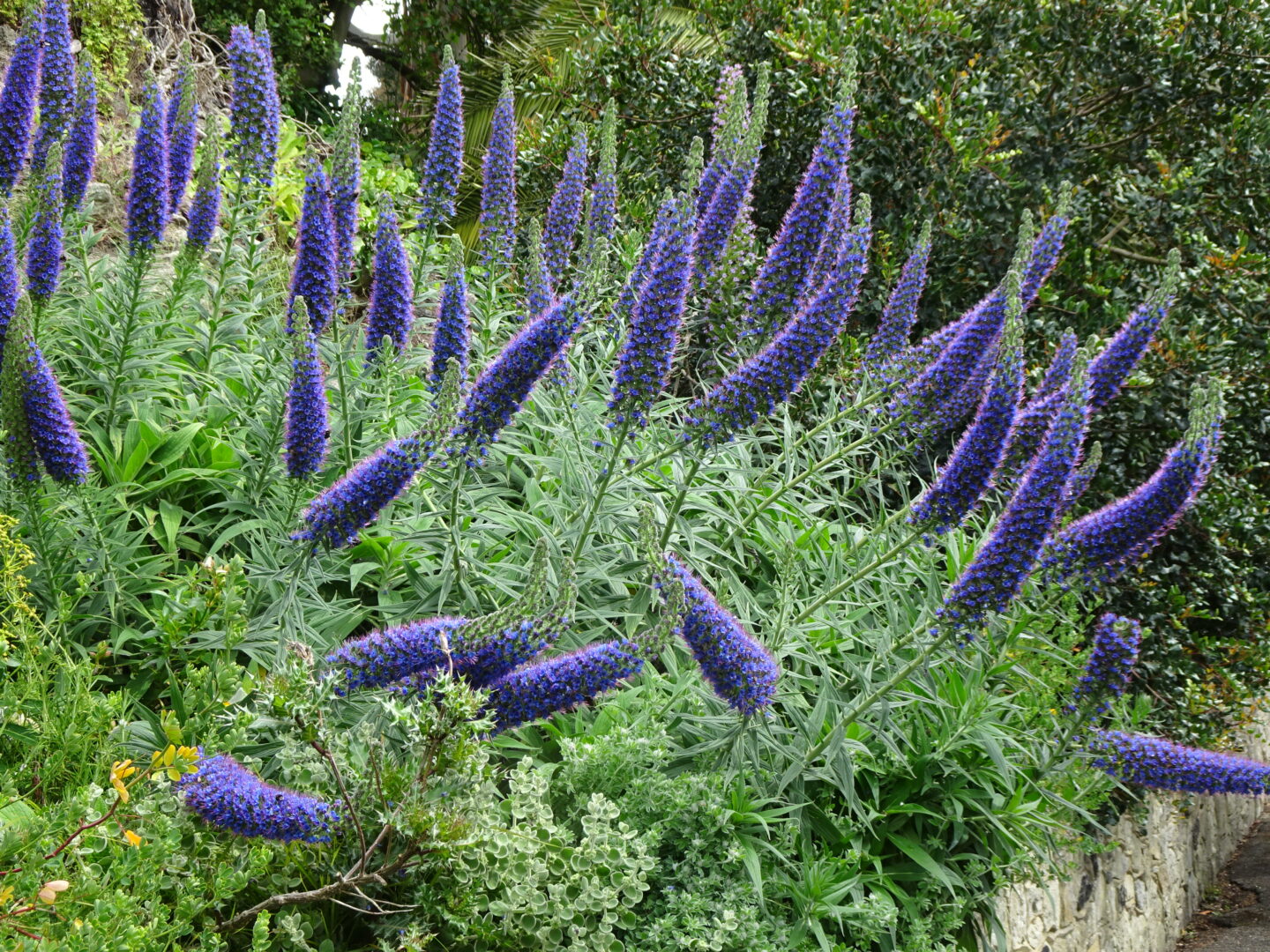 The role of a Botanic Garden…

All botanic gardens are shaped by their times. What they seek to achieve reflects the challenges faced by the world around them. It is clear to us that the role of botanic gardnes in the future will be to catalogue and conserve the world’s flora as plant extiction rates increase. As a botanic garden, our contribution will be in conservation technique as opposed to field or bench research.

In the beginning, botanic gardens sought to understand and harness the natural world for man’s benefit through university botanic gardnes like Oxford, founded in 1621 and through apothecary gardens like the Chelsea Physis Garden, founded in 1673. Cambridge University Botanic Garden followed suit in 1762. During the European empire building period, plant hunters scoured the planet for prize plants to deliver economic value at home. It was well recognised that plants like tea and rubber and the ability to move, propagate, and grow them in quantity could create future economic prosperity.

Ventnor Botanic Garden is a real newcomer in botanic gardening circles. We only opened in earnest on the Sumer Equinox, 21st June 1972 when IOW Governor, Lord Louis Mountbatten came to lead proceedings. Our relative youth has made it much easier to transform the Garden into what it is today. Botanic gardens with traditions dating back to the 17th and 18th centuries have deep institutional memories and often unwieldy structures.

Why the Ventnor Method is important.

Today we live in a very different context to that of the Victorian plant hunters. Increasingly governments are curtailing the activities of plant collectors and restricting or forbidding the export of live plant material, espesualy if endangered. The Millennium Ecosystem Assessment and the reports from the Intergovermental Panel on Climate Change show a planet under stress from increasing population, rapid species loss, and a changing climate. The State of the World’s Plants published in 2015 by the Royal Botanic Gardens, Kew highlights this degregation and spotlights Madagascar. At Ventnor Botanic Garden, we have been slowly building links with the National Botanic Garden of Madagascar at Tsimbazaza, hosting two of their researchers in 2017 and working with the Kew Madagascar Conservation Centre (KMCC.)

We call our approach, The Ventnor Method. 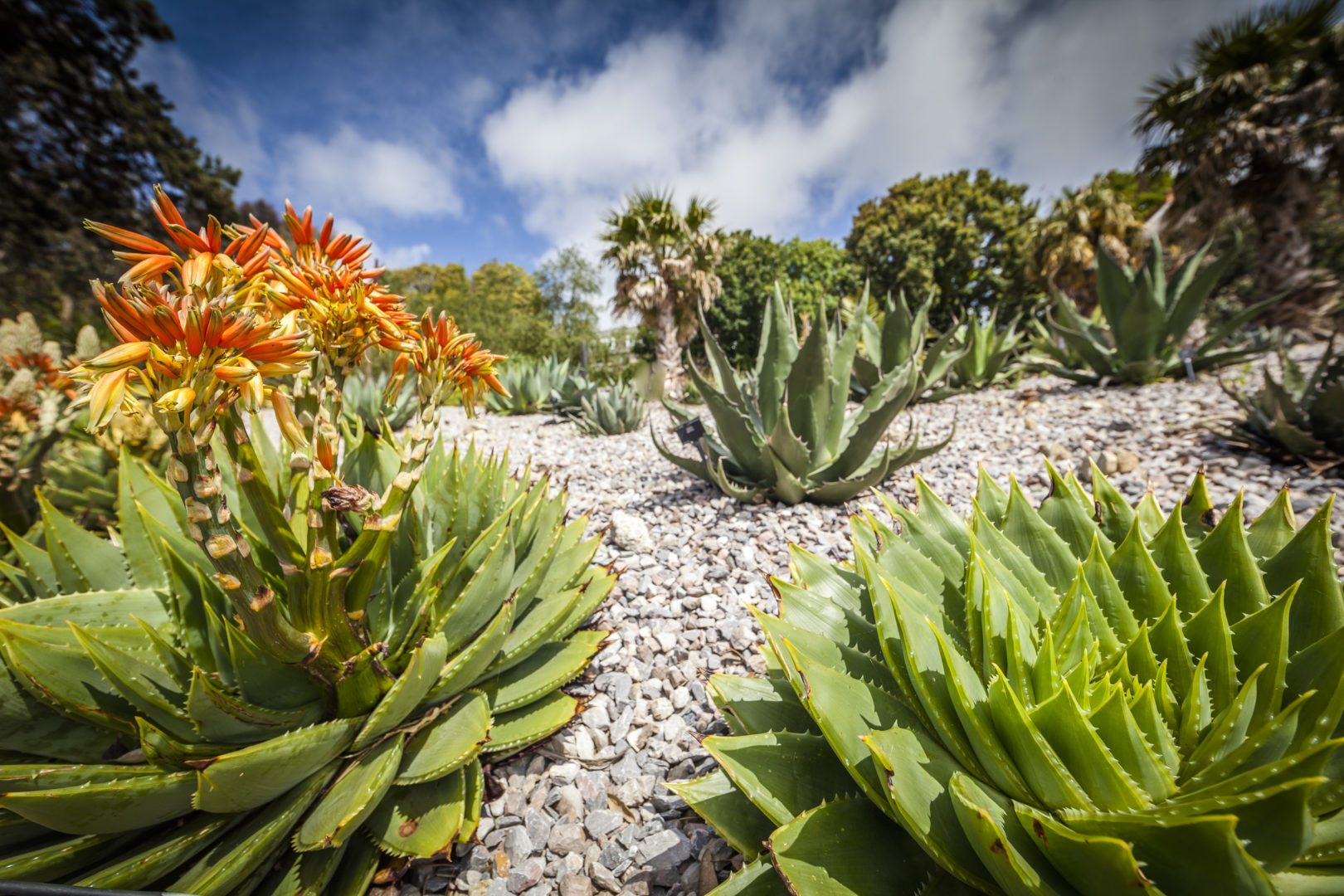 The Ventnor Method – Our approach in a nutshell.

As a modern botanic garden, we aim to show a style of gardening that is both aesthetically pleasing and relevant. We have taken cues from the natural world where gardeners are absent entirely and the genes of the plants determine survival in the environment they evolve within. We present plants in association with each other as they would be in the wild. At first glance, the garden might seem untidy, but our plant collection is left to thrive naturally for a reason. In nature, plants exist in self-maintaining communities that often have highly appreciable aesthetic merit while making a wonderful habitat for small birds and mammals, providing both shelter and a source of food. We have stimulated this in cultivation, and have allowed plant communities to develop and self-regulate naturally.

We present plants in association with each other as they would be in the wild.

The Ventnor Method allows plants to naturally grow where they sow. This allows for a more natural ecosystem to be created.

“The leaves and branches aren’t cleared like in other botanic gardens.”

Leaf litter and debris from plants and trees create a natural cycle of nutrient recyling. Allowing a more natural cycle helps not only the plantlife, but the soil and animal life too.

“Ventnor Botanic Garden doesn’t look like other botanic gardens I’ve been to.”

No, because using The Ventnor Method, we look to stand out from the crowd and ensure a more natural process. Creating a natural ecosystem ensures for the longevity of the plant species within the Garden. 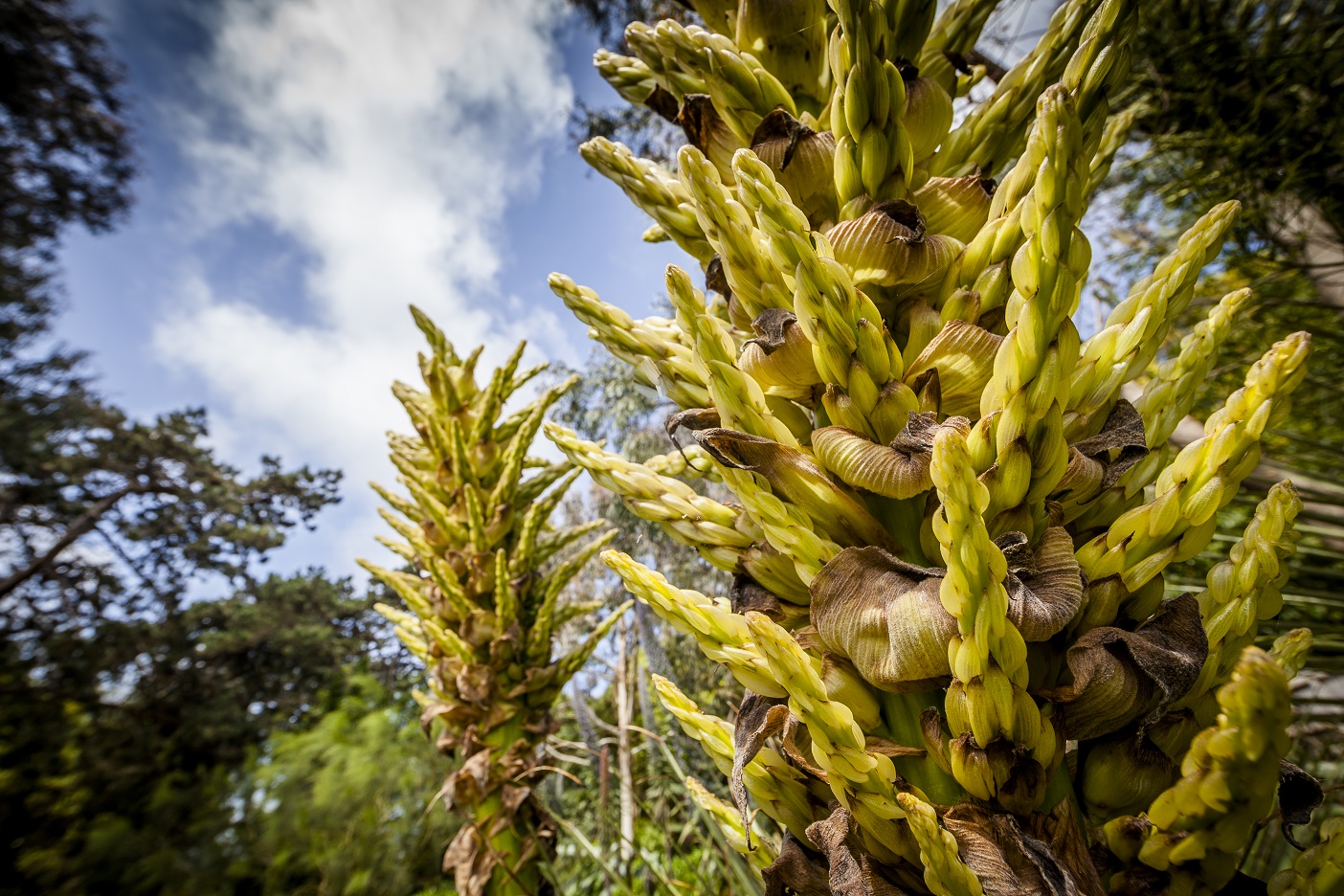 Learn more about The Ventnor Method with our very own book – Ventnor Botanic Garden Today. Avalable for purchase online or instore today.