Discovery of a third species of Giant Waterlily

Earlier this week, Botanists around the World celebrated the news confirming a third species of Giant Waterlilly.

Exciting news from Kew that a new species of Giant Waterlily has been found hidden in plain sight.

For over a hundred years it was thought that there were only two species of the Giant Waterlily, the genus Victoria, named after the British monarch. But as has been proved, now there are three. What makes this even more remarkable is that the third species has been there in collections all along, but it took the eyes of horticulturist Carlos Magdalena to see it. 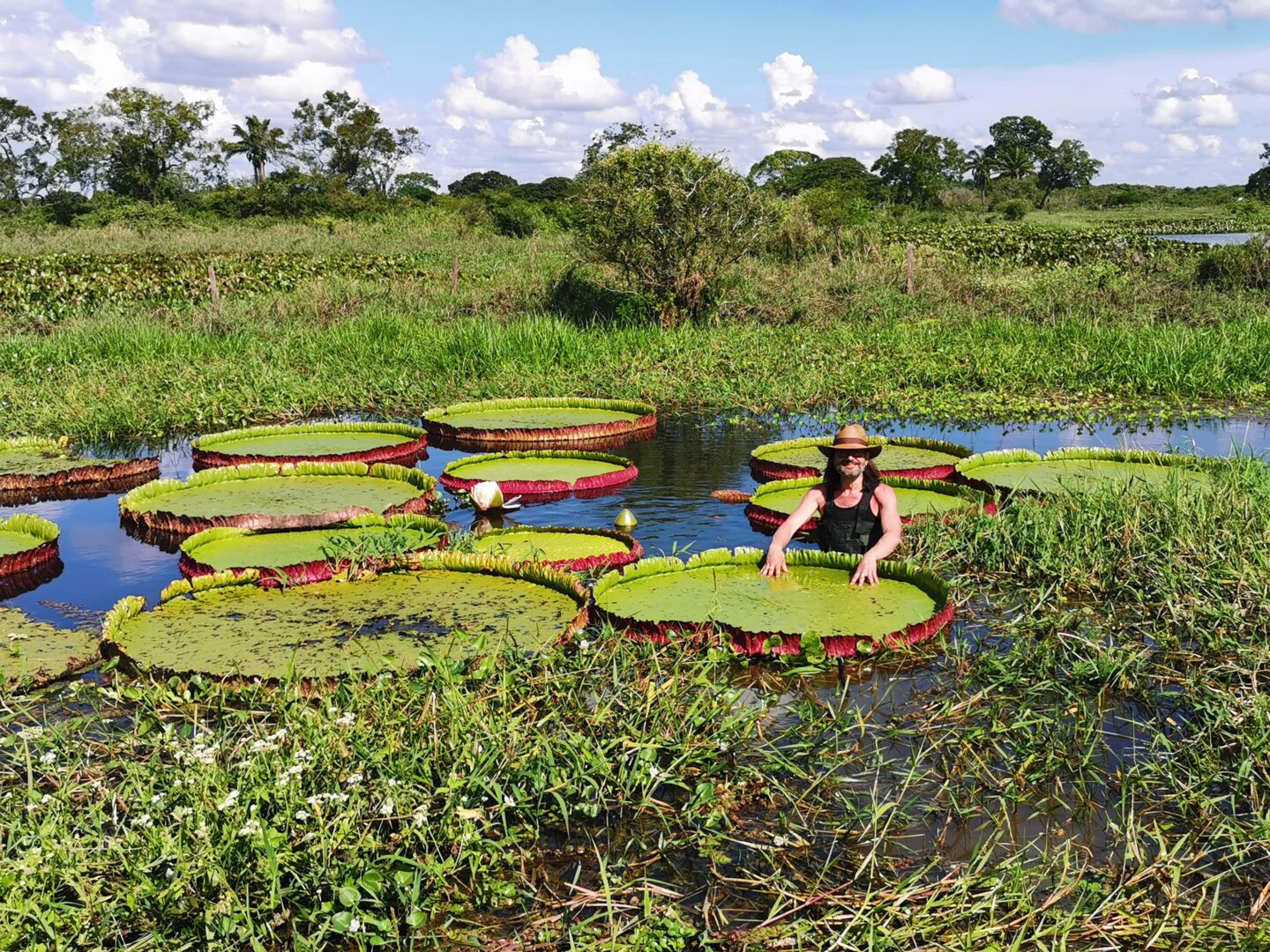 Carlos Magdalena in Bolivia with Victoria boliviana in the wild © Cesar David Salazar (Above photo.)

Amongst lily growers and botanists, the indicators had been recognised, variations in historical plant portraits, photographs, dried specimens, and odd hybridity. But it seemed absurd that such magnificent plants could have a new relative. Carlos pursued the possibility and gained evidence over many years, eventually collecting new plant material leading to what is called in botany a diagnosis for this new species, which he has named Victoria boliviana, following the tradition of the original two species being named after where they were found, Victoria amazonica and Victoria cruziana.

Exciting news for our own Giant Waterlilies at Ventnor Botanic Garden

This news is interesting for us at Ventnor too and our waterlily programme. in 2014 we hybridised Victoria amazonica with a plant of what was to become the new species at Ventnor Botanic Garden. This was only the second time we’d successfully crossed two giant waterlilies on the Isle of Wight. The resultant hybrid, televised on BBC2’s TV series “Carol Klein’s Plant Odyssey” in which Carol viewed the first night opening of the plant’s enigmatic flower with Curator Chris Kidd. As suggested in the film, this really was a first, the implications of which are only now becoming clear. 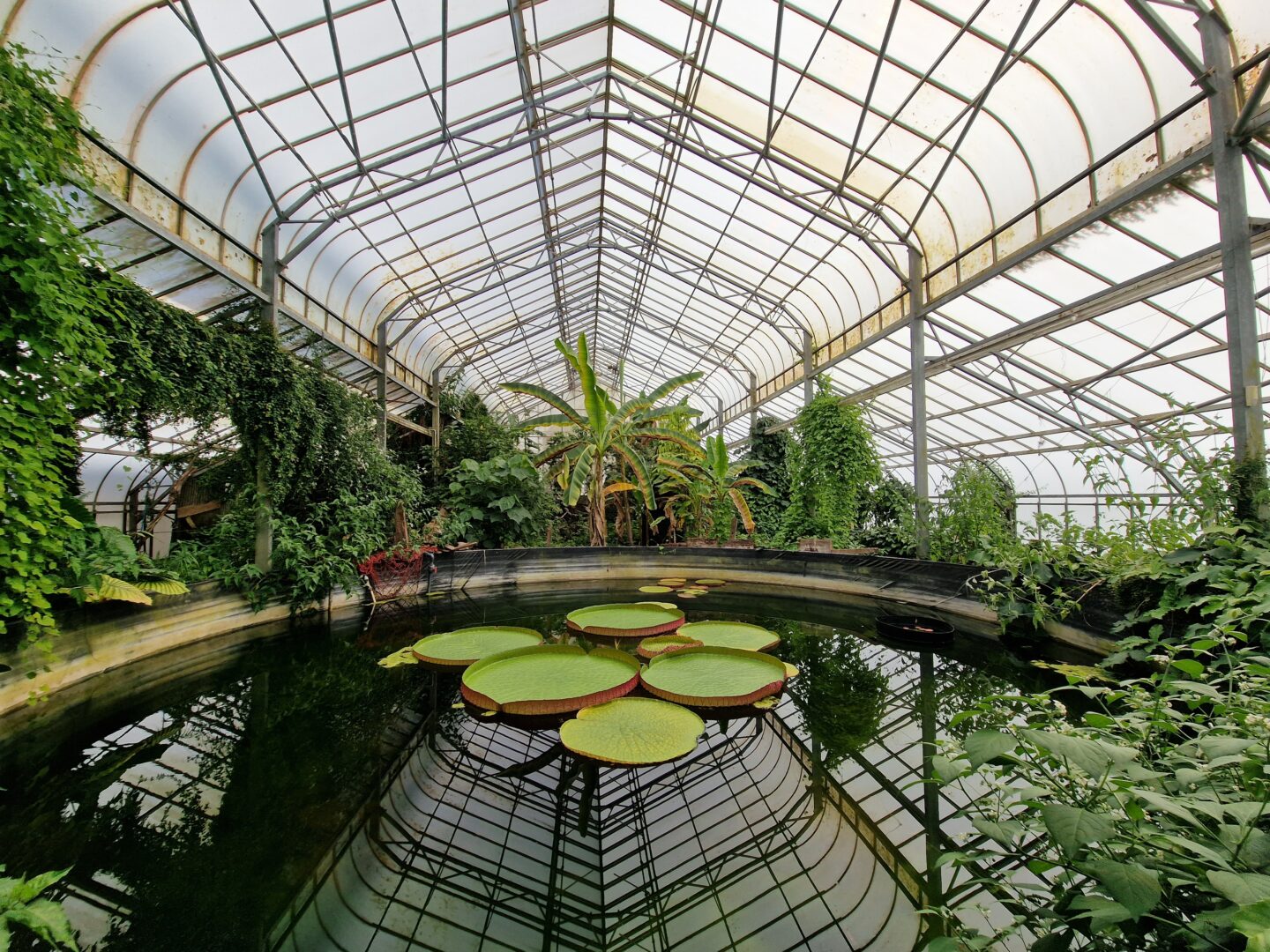 Photographed (above) you can see our very own Giant Waterlilly within the Tropical House at Ventnor Botanic Garden. Photographed earlier this week (07/07/2022.)