The Wall Lizards, Podarcis muralis, are a frequently seen and popular part of the Undercliff ecology.  Research by the University of Oxford using the mitochondria of the animals has discovered that this long standing population originates from Italy.  Debate persists as to whether this is the northernmost limit of their natural range or that they represent captive animals that have escaped or inroduced and then naturalised.  The VBG lizards are usually heard before they are seen, scuttling through the leaf litter in the Mediterranean Garden.  On sunny days they bask in the sunshine or hunt insect prey on the southfacing slopes, especially the Arid Garden. 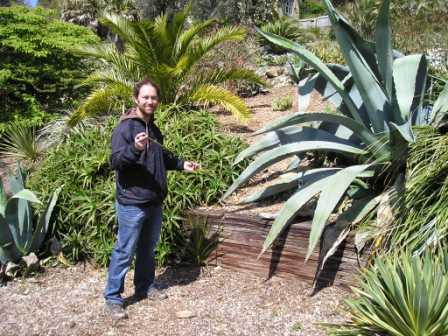 On 9th May Dr Geoff While returned to VBG and found our Wall Lizards in fine form despite the colder than normal winter.