Taking Back My Goodbye – Artist in Residence Exhibition

The Art Exhibition, “taking back my goodbye,” from the 13th to the 17th of May 2022 in The Studio at Ventnor Botanic Garden showcases new works by VBG’s Artists in Residence, German artist, Sarah Doerfel and Belgian artist, Vincent Scheers.

The artists address the boundary between this life and the after world. In the Studio at the front of the Tropical House, aswell as within the Tropical House itself, visitors can explore the themes of endangered species and extinct animals in fossilised sculptures, understand the lost souls and ghosts who frequent the Garden, as well as how disappearing native moths may be warning us about the future.

The island’s geological properties make it one of the top spots for finding fossils in Europe, continuously revealing new stories of our planet’s past. In 1665 Robert Hooke first described fossils on the Isle of Wight as ‘remains of shellfish’ and not as stones, leading to his first claims of the existence of extinct species, contradicting Creationist beliefs.

Besides the petrified traces of past species, humans have also left their imprints. Numerous benches, trees and plaques in the Botanic Garden bear witness to lost loved ones. A tuberculosis hospital located in the Garden’s grounds welcomed over 35,000 patients from 1869 to 1969. Many myths surround the patients who “return” to haunt the Garden charging its plant collection and the Garden’s tranquil spaces with a spirit of healing.

The Garden has a living, breathing mission and works to preserve species which are becoming rarer by the year. By matching plant genetics, soil type to its specific microclimate, the Garden supports the survival of these species by allowing synthetic ecosystems to develop.

The coexistence between the ghosts or traces of the past and a vibrant Living Collection drives the creativity on display at “taking back my goodbye.” It is said time seems to warp on the Isle of Wight and the artists seek to break the disconnect between past and present.

This project was realised with the support of the Cultural Department of the City of Munich and the Ventnor Botanic Garden Community Company.

Learn more about our artists in residence – Click here. 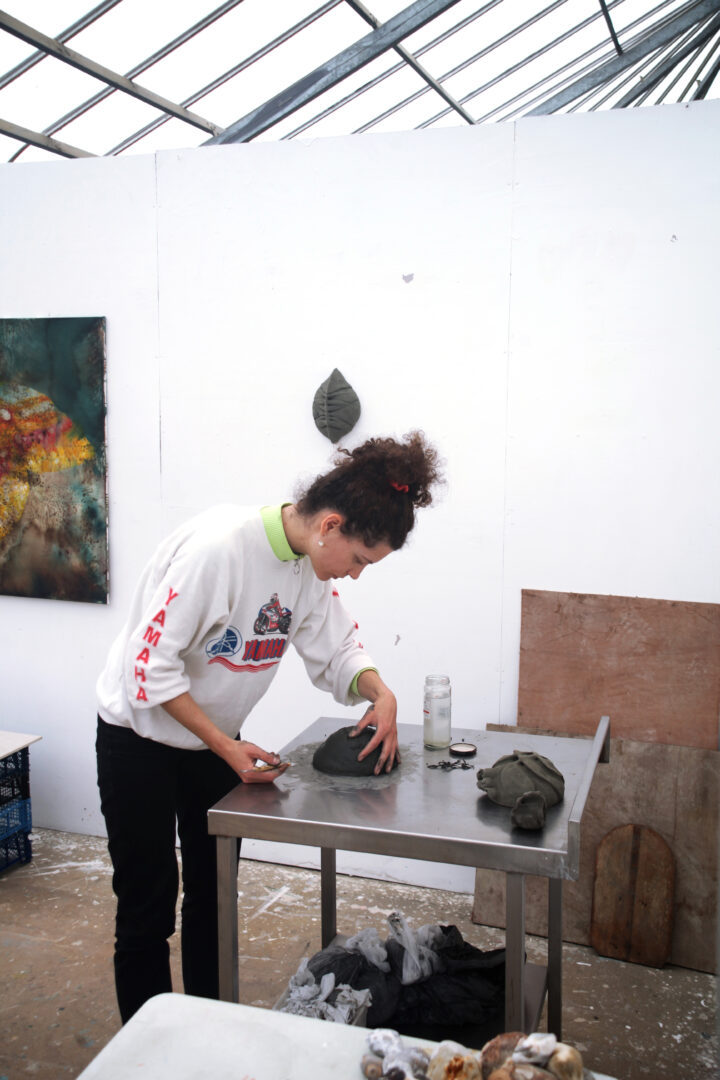 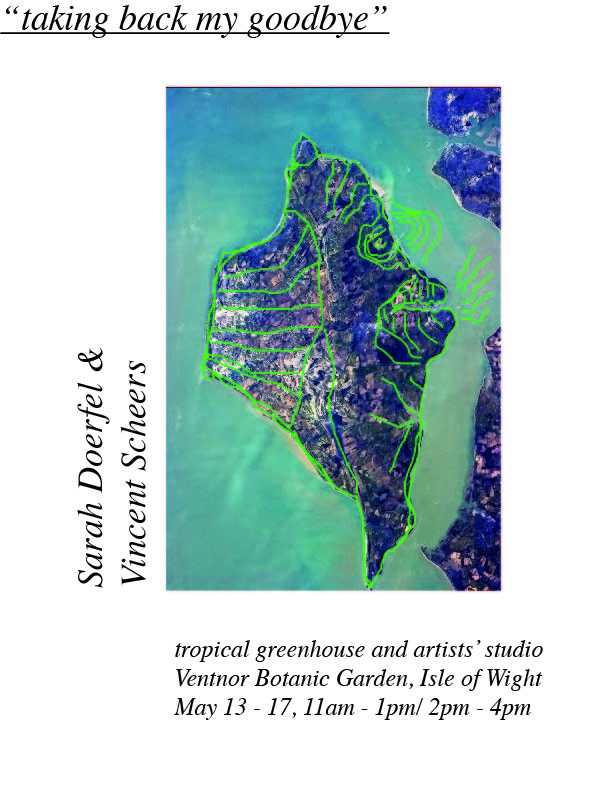 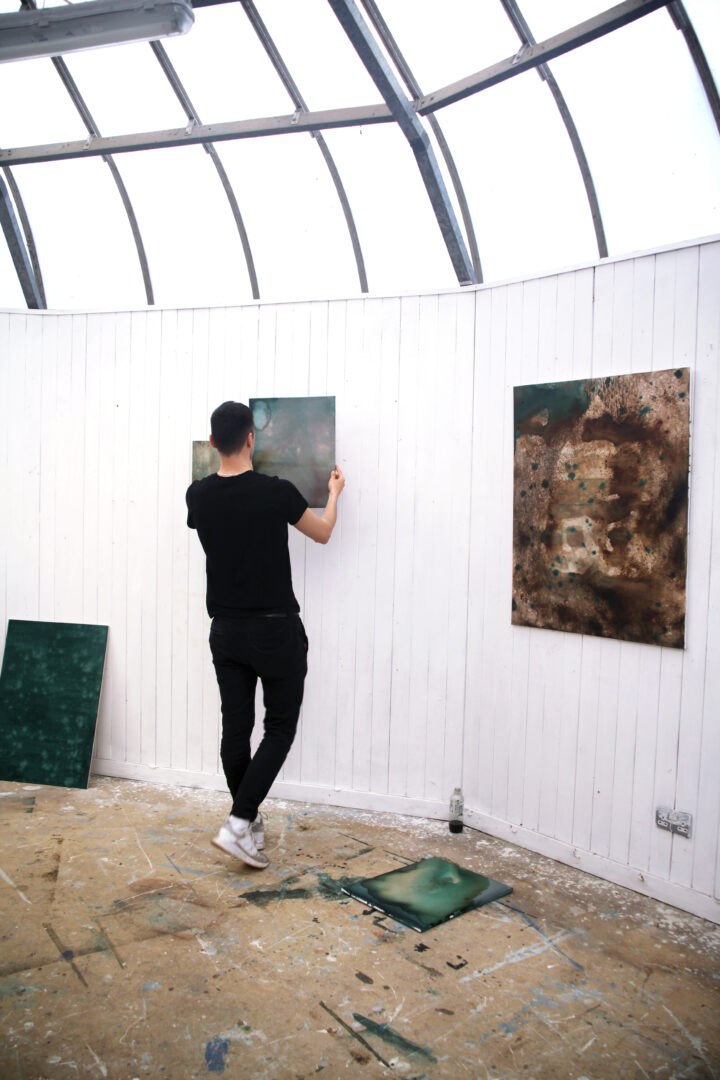